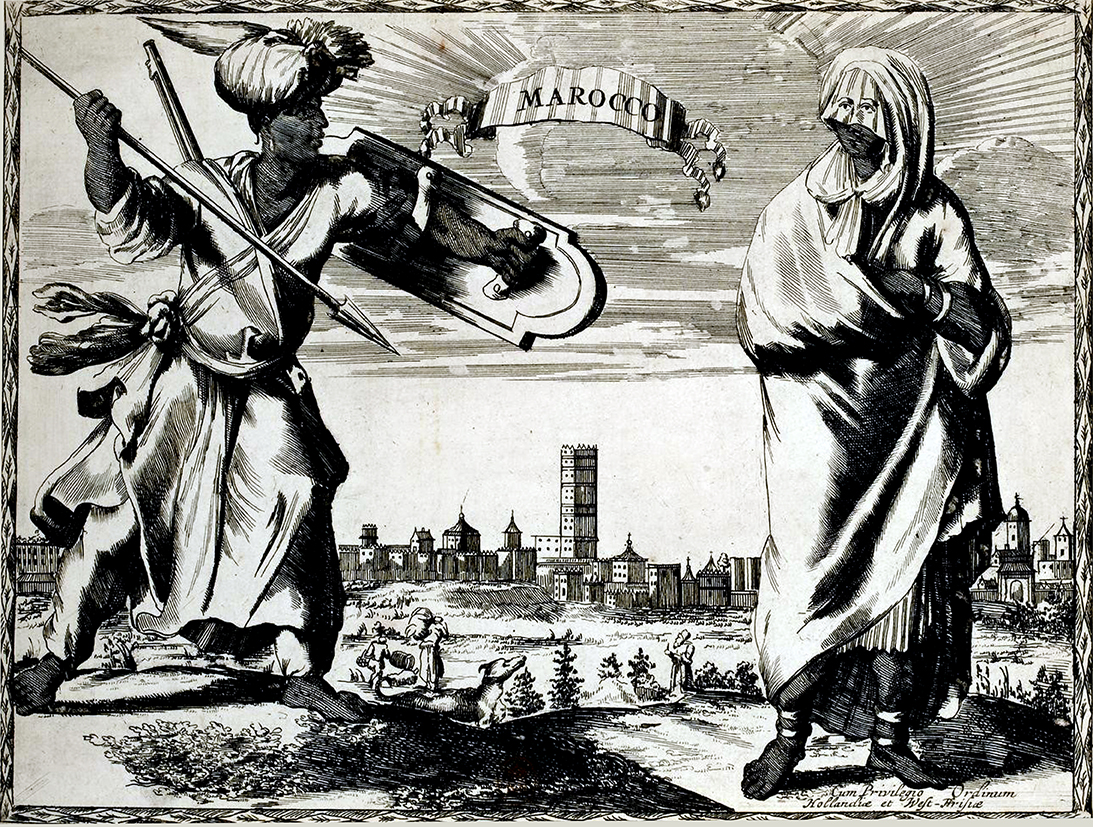 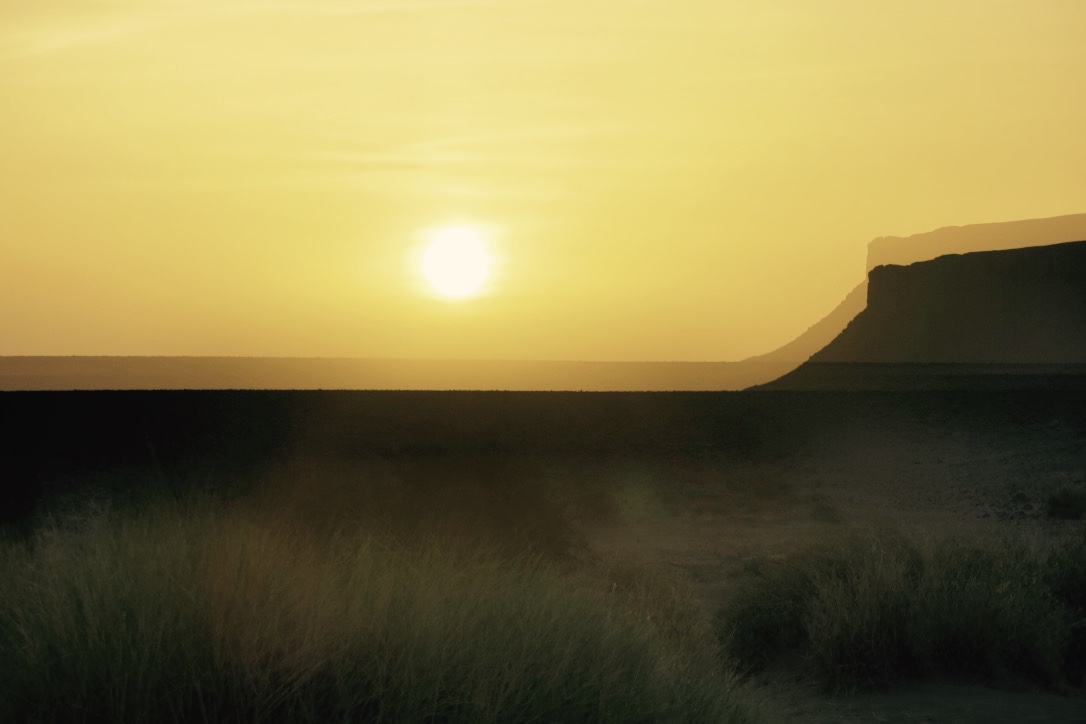 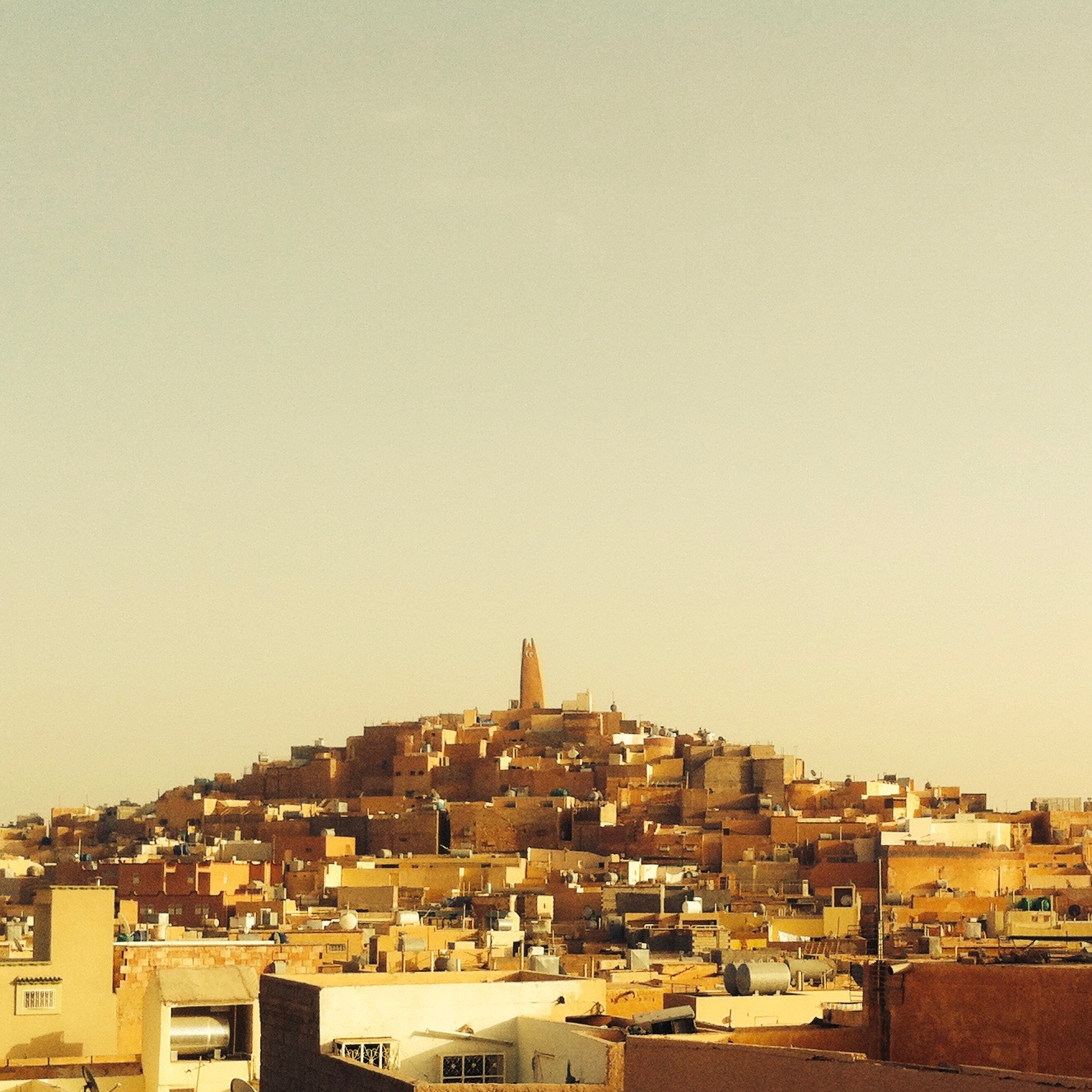 As in the visual essays, the practice of creative prose is amateurish, intuitive and immediate and it is the outcome of a need to trace down the quotidian. It is often a quiet and healing space of self-reflexion and awareness with no other intention than this: sedimenting emotions, documenting derives, translating mater and though into words and images in a freer and playful manner.

The texts gathered here are a selection of auto-ethnographic accounts - Perturbed by quietism (El Miracle, Catalonia) and The impossibility of perception (Kibrit, Southern Morocco) - critical writings - One single eye (Les Glycines, Algiers and Ghardaia) and The lonely flaneur ( Gudran, Alexandria) - and commentaries on other texts or projects - Embroideries of actuality (Ke’ch Collective, Marrakech). 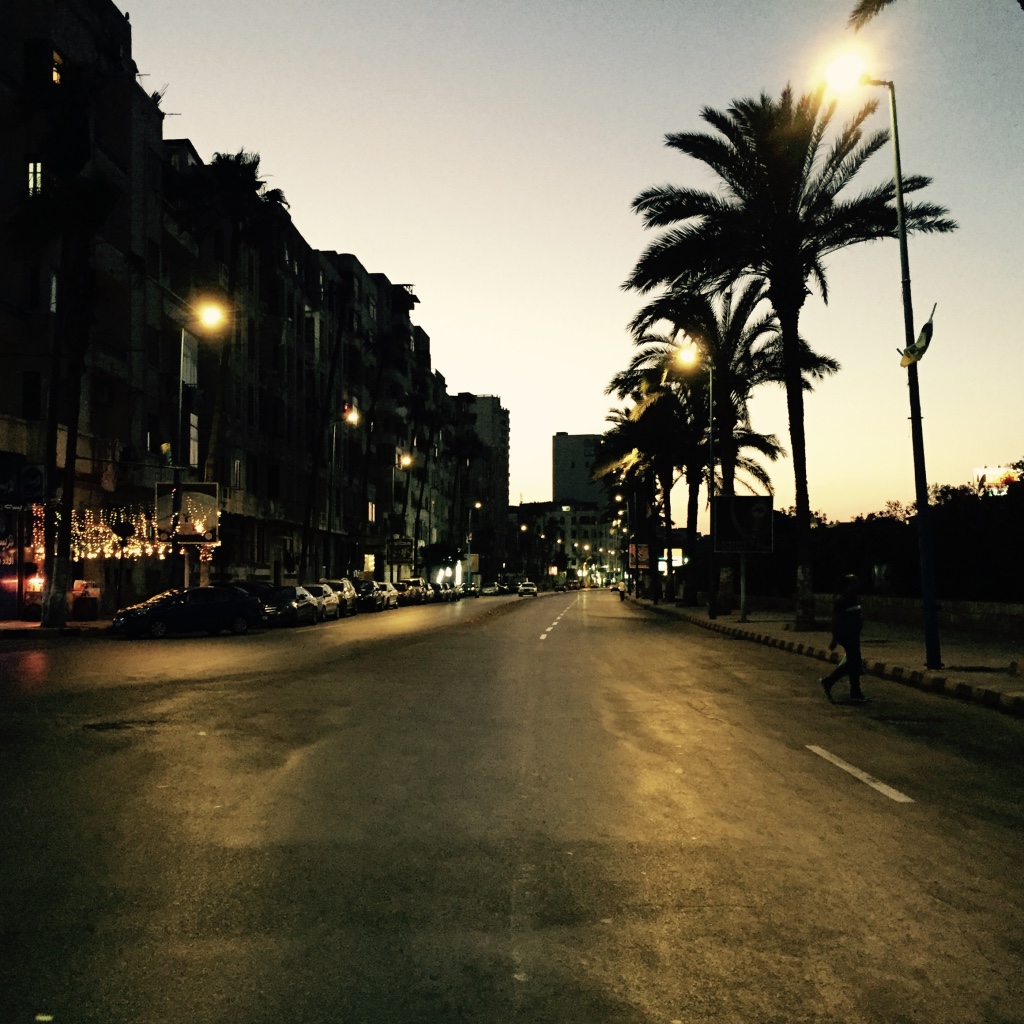 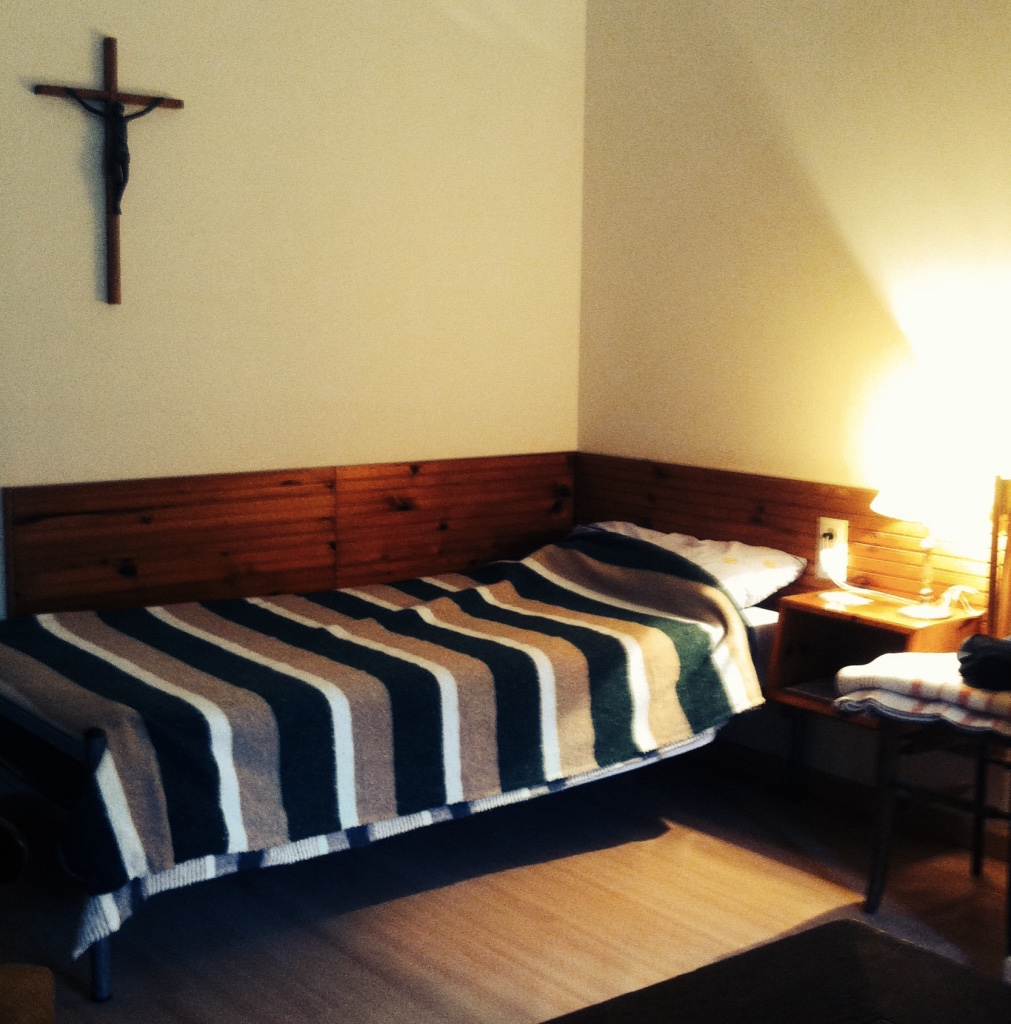