‘On the traces of Abraskil. A tale on Myth and Memory’

Cultures are not static entities but are constituted by changing practices and meanings that operate at different social levels. Any given national culture is understood and acted upon differently by diverse social and cultural groups. Narratives of nationhood emphasize the traditions and continuity of the nation as being ‘in the nature of things’ and often are supported by a foundational myth of collective origin. ‘On the traces of Abraskil’ is a documentary that aims to give shape to an abstraction, that is, the construction of cultural identities in the specific context of Abkhazia, a self-declared state on the South-Western flank of the Caucasus region.

The documentary introduces visual poetry and storytelling in order to challenge the traditional documentary format into an experiment that erases the boundaries between reality and illusion, tradition and modernity and eventually memory and myth. 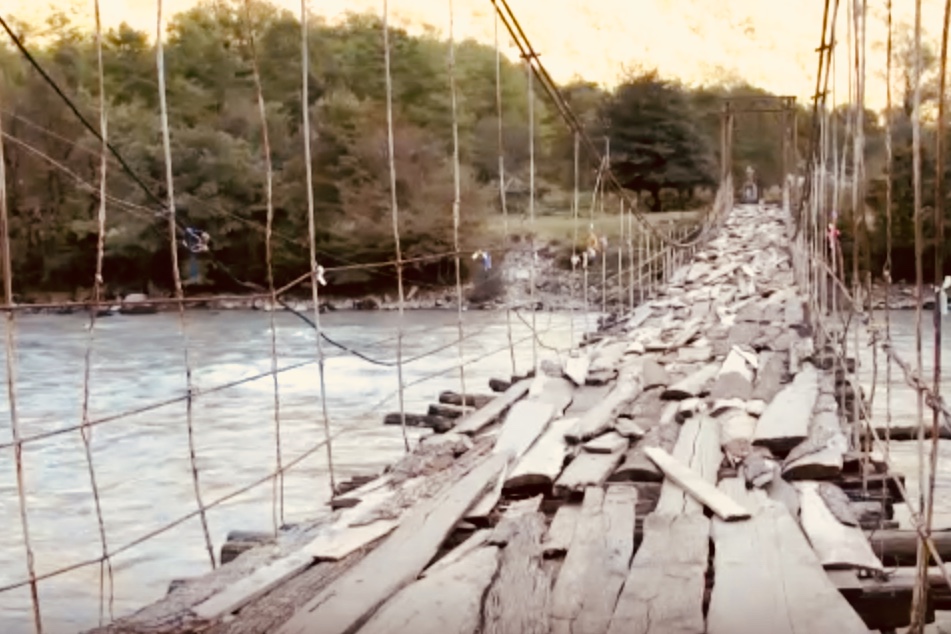