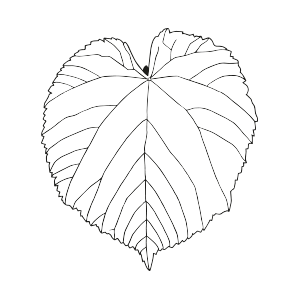 ‘Ottoman Chronicles’ is an ongoing project developed by Pau Cata as part of his two and a half month residency at maumau in Istanbul between December 2014 and February 2015.

‘Ottoman Chronicles’ is composed of six short films that narrate different stories expanding chronologically from the 4th to the 21st centuries. The dramatic fate of the roman empress Valeria, the development of sterile gated communities in contemporary Istanbul and the massacre of 80.000 dogs as a metaphor of a crumbling empire, are some of the stories told in ‘Ottoman Chronicles’. Taking as a starting point the romantic perception of the Ottoman Empire, the project makes use of storytelling and visual poetry to tell mostly forgotten, or ignored, events. Creating ironic and even surreal narratives, the artist critically reflects on the subliminal decadence of institutionalized power and deconstructs the grand narratives from which history is usually explained. 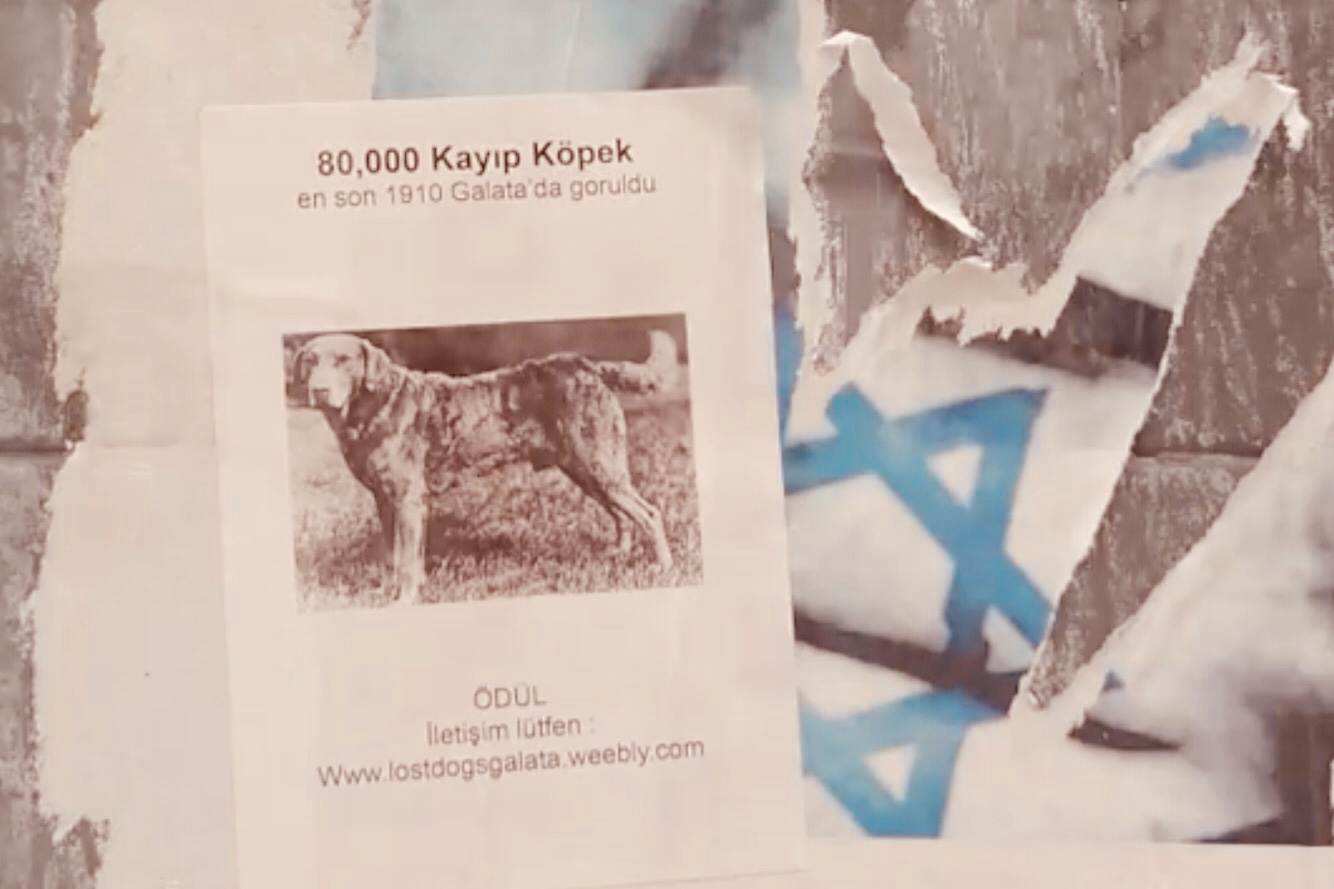 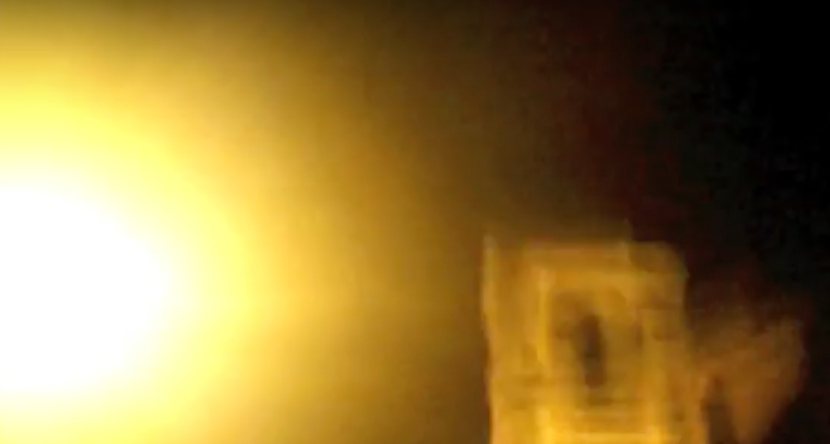 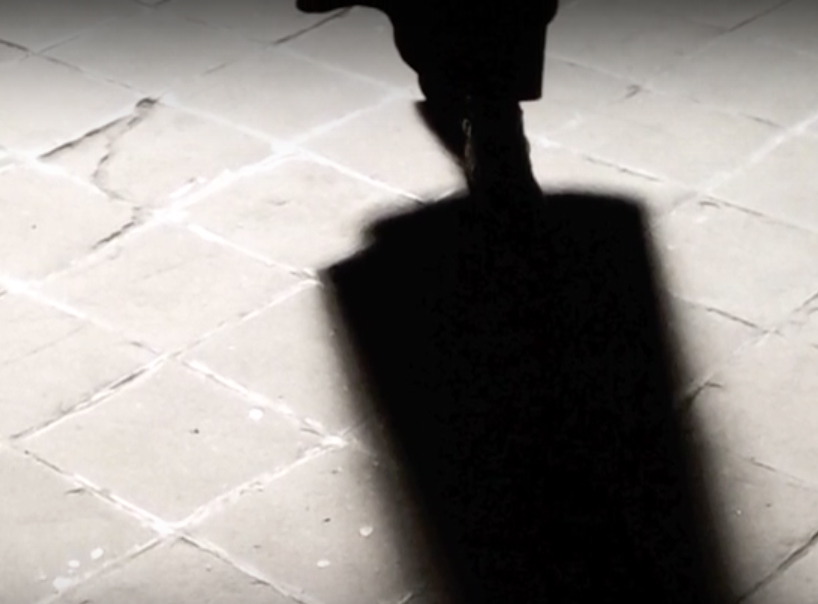 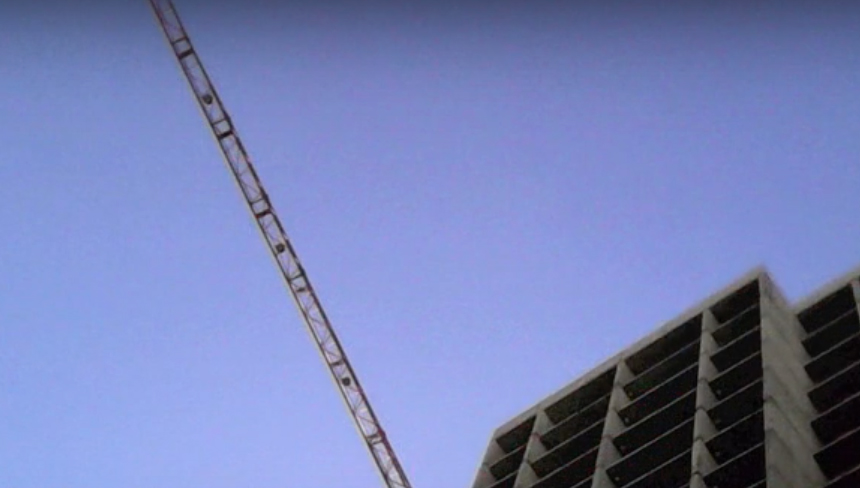 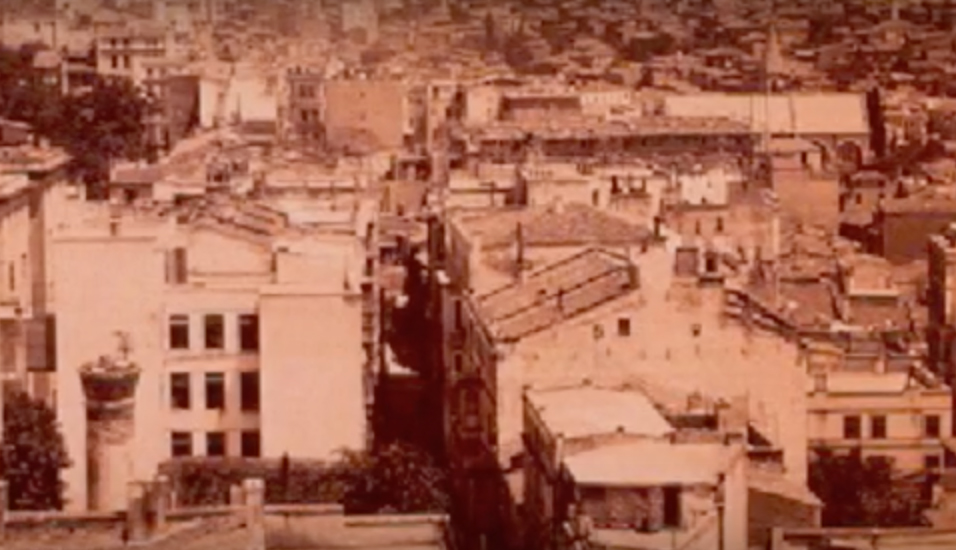